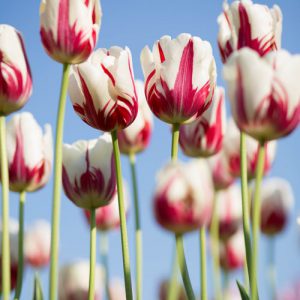 There are many statistics about suicide, but the simple fact is that each data point is a life that ended early. They are mothers and sons. They are uncles and friends. Hopefully you will never be impacted by the tragedy of suicide. The shock and grief that consumes a person after losing someone they care deeply about to suicide is overwhelming. It can feel like falling into a deep hole and never being able to climb out.

While there is no easy way to grieve, the American Foundation for Suicide Prevention (AFSB), founded by a small group of caring individuals established support for suicide research and prevention in hopes to bring people who have been affected by suicide out of the darkness, and give them opportunities to help others.

In 1987, the founding families—each of whom had lost a someone to suicide—joined with scientists to create what today is the AFSP.

Before AFSP, there was no national-scope not-for-profit organization dedicated to understanding and preventing suicide through research, education and advocacy. Since its founding in 1987, AFSP has established local chapters in all 50 states. Not only does AFSB aim to bring hope to those affected by suicide, they also reach out to thousands of individuals who are at risk for suicide, as well as those who love and care for them.

Search All HomesWhat Is My Home Worth?View Our Exclusive Listings
Filed under Blog, Community Service Tagged with