Home » Celebrate the 4th of July in Florham Park!

Celebrate the 4th of July in Florham Park! 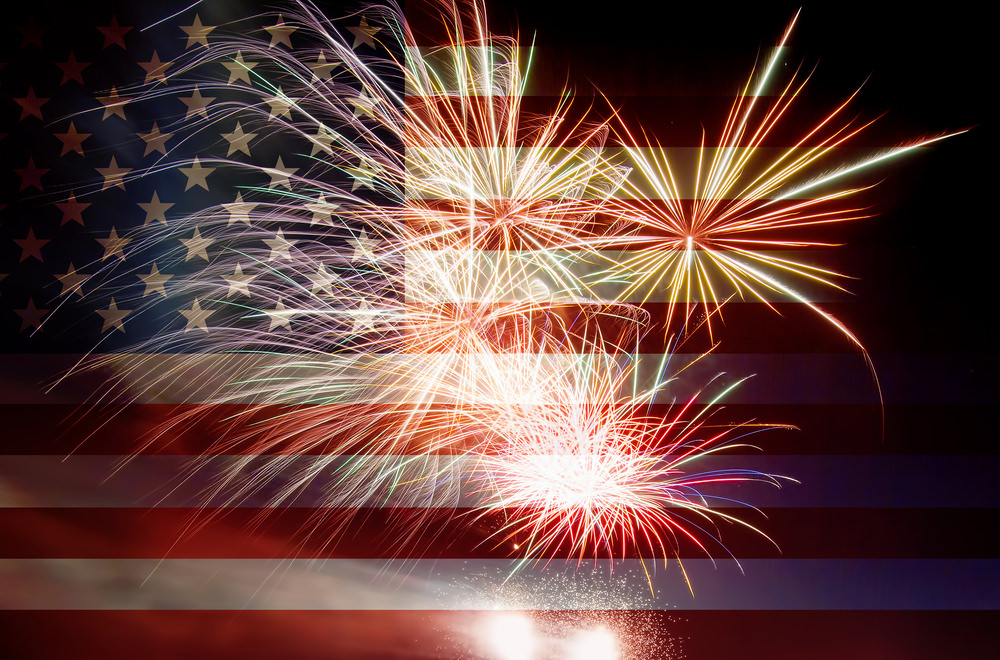 Celebrate the 4th of July in Florham Park!

The theme of this annual favorite is “Florham Park: New Jersey’s #1 Town!”

The day of festivities begins at 9 a.m. with a flag-raising ceremony at Firehouse #1 on Brooklake Road, followed by the stepping off of the annual parade at Ridgedale Avenue and Brooklake Road.

The Florham Park 4th of July Parade is one of the oldest parades in New Jersey. Initiated in 1894, it was reinstated by the Florham Park Volunteer Fire Department in 1957 and in 1979 a committee was organized to continue this proud day. It is fitting that the 50th Independence Day Celebration leads off with these special events.

The parade will culminate in a special presentation of parade awards conferred by Mayor Taylor at 11:45 a.m.

From noon until 3 p.m., music will be provided by Lonnie Youngblood in the social garden. For this event, taps will open at noon, with last call at 2:30, taps closing at 2:45, and the social garden closed at 3 p.m. Attendees of the social garden must be over 21 to enter. Entry fee ticket is $5.00. Commemorative mugs will be sold separately and are not included with entrance ticket.

From 10:30 a.m. until 3 p.m. there will be fun for the whole family at the Borough Hall Lawn, featuring 3-in-1 Sports, 5-in-1 Disney course, dual lane water slides, patriotic mega obstacle course, Spiderman moonwalk, the trackless train, the “Vertical Rush” 20-foot rock climbing wall, and the “Wrecking Ball.” Remember to bring your bathing suits for the water rides!

Rides are 3 tickets each. Refreshments will be in abundance for the following costs: hamburgers – 3 tickets, hot dogs – 2 tickets, pretzels – 1 ticket, soda /water – 1 ticket, and beer – 3 tickets each. Tickets can be purchased at designated areas for $1.00 each. In addition, popcorn, cotton candy, ice cream, and Italian ice will be available as cash sales only.

Souvenirs from this annual event include commemorative mugs for $6.00 each (sold separately) and Florham Park Party Department t-shirts (youth sizes are $8 and adult sizes are $10).

From 1-3 p.m., the Little Red Schoolhouse will be open for visitors.

The celebration of July 4th will end with a spectacular fireworks display at sunset, with entertainment by Lonnie Youngblood beginning at 8:15. Refreshments will be available during the fireworks presentation.

The raindate for the Florham Park 4th of July celebration will be July 5th.

The Florham Park, and its 4tthof July celebration has a storied history. Here is a short timeline of significant events since its inception in 1750:

Sorry we are experiencing system issues. Please try again.
Search All HomesWhat Is My Home Worth?View Our Exclusive Listings
Filed under Blog Tagged with