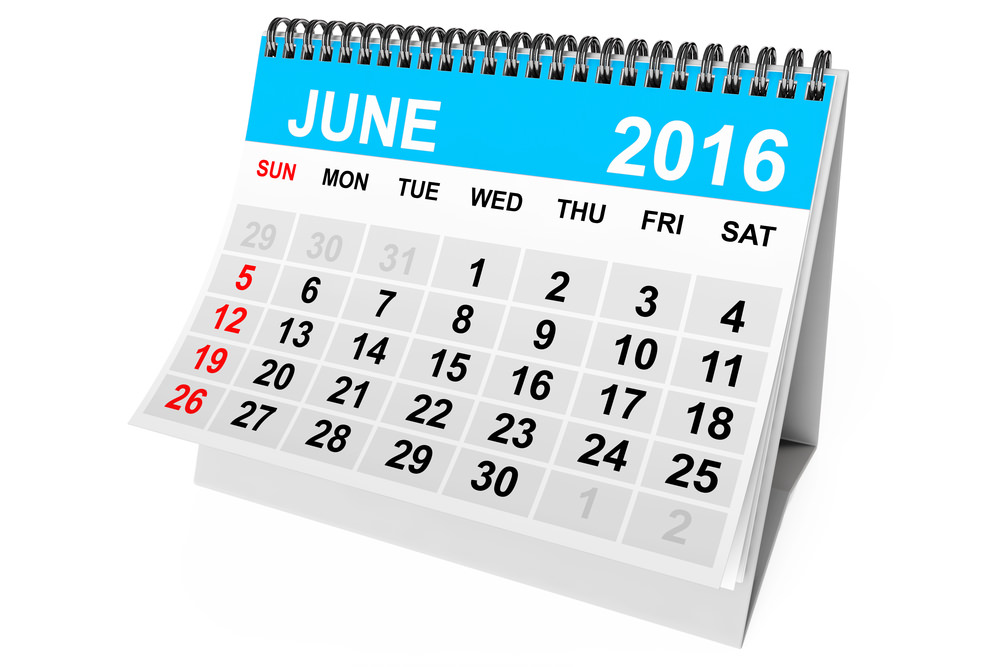 Mark your calendar for these upcoming events at Summit’s historic Reeves-Reed Arboretum!

ART in the Garden: ART in the Garden, Saturday evening, June 4, from 6 to 11 p.m. Reeves-Reed Arboretum’s eagerly anticipated annual fundraiser and garden party under the stars. And the key ingredients – heavenly skies, cocktails, music….and you! Come join the celebration of the extraordinary contributions of long-time community partners The Summit Garden Club, and The Honorable Ellen Dickson and Chip Dickson. A highlight of this year’s event will be the exhibition, THE BLUE PLANET, waterscapes by renowned artist Julio Valdez, and installation works on the grounds by featured sculptors.

Free Saturday Garden Tours: Free guided tours of the Arboretum take place Saturdays at 10:30 a.m. and 1:30 p.m. from May through October. Tours begin at the Visitors Center. No reservations are required and tours are on a first-come, first-served basis for individuals who would like to learn more about the current season’s highlights. Limit of 15 people per tour. Anyone under the age of 12 must be accompanied by an adult. No groups. Tours last approximately 30-45 minutes.

Nocturnal Neighbors: Did you know that raccoons wash their food or that owls have “special” ears? Come hear about these interesting tidbits and much more in this nighttime family program. Each Nocturnal Neighbors will focus on a different animal and includes a hike, fun activities, and……a story with s ‘mores by the campfire. Register early to reserve your spot since last year’s programs were sold out. For families with children ages 5 and up. Free for Arboretum members. Membership must be current on date of event to receive membership benefit. Please note that the cost is $10 per person for non-members. Friday, June 10, from 7-9 p.m.

Reeves-Reed Arboretum is listed on the National and State Registers of Historic Places. Its estate and gardens represent design trends by prominent landscape architects of the late 19th and early 20th centuries. The Lenni Lenape Native Americans passed through the property on their route from the coastal areas near Elizabeth, NJ to Schooley’s Mountain, further inland. During the Revolutionary period, the area was adjacent to the Old Sow Revolutionary War Cannon and the Signal Beacon atop Beacon Hill. Learn more about these early eras, as well as the Wisners, the founding family of “The Clearing” (as the Arboretum was originally called) and the Reeves and Reed families.

Before European settlers imposed their will on the land that would become Reeves-Reed Arboretum, native Americans used it as a highway and a hunting ground. And before the first humans walked these grounds, the immense sheet of ice that formed the Wisconsin Glacier carved and shaped the landscape in ways that are still recognizable today.

The terrain on and around Reeves-Reed Arboretum is largely the geological result of recent glacial activity. Summit and its neighboring towns mark the extreme southern extent of the Wisconsin glaciations, and nearby Short Hills is named after the glacial moraine that was deposited by the Late Wisconsin glacier. (A moraine is a hill or mound of soils, stones, gravels, and boulders that is pushed along by the flow of the glacier. The Short Hills were created by the same forces responsible for the North Shore of Long Island.) The Arboretum boasts several glacial kettles, which were formed by large chunks of ice being left behind as the parent glacier melted. The area around these mini-glaciers was filled with gravels and stones swept along by the run-off from the parent ice. The mini-glaciers then melted, leaving the depressions we see today. The beloved Daffodil Bowl is really a glacial kettle.

The Arboretum is located at 165 Hobart Avenue in Summit.

Search All HomesWhat Is My Home Worth?View Our Exclusive Listings
Filed under Blog, Communities, Summit Tagged with