Home » Gentlemen, The Blue Wave Wants to Remind You to Check Your Pecs!

Gentlemen, The Blue Wave Wants to Remind You to Check Your Pecs!

There is a common misconception that breast cancer only affects women. And while the occurrence of breast cancer in men is significantly lower than in women, it still happens. And statistics show that men are less likely to survive this diagnosis, particularly because of later detection stemming from the lack of awareness that men are susceptible to the disease at all. The truth is that the tissue in the chest region is the same in men and women, whether we use the terms “breast” or “pecs.” The Blue Wave has been dedicated to spreading awareness of Male Breast Cancer since 2007, as well as highlighting the differences between male and female breast cancer.

Here are 5 things that you should know about The Blue Wave and what they do:

There are so many amazing non-profit organizations serving the members of our communities along the MidTown Direct Train Lines. It is an honor for The Sue Adler Team to feature so many of these organizations through our 100th Home Sale Charity Program. We’re humbled by the work that they do and we are proud to feature each one by providing more in-depth information about them and how they serve. The 2017 Sue Adler Team 100th Home Sale Charity Program is up and running and first round voting is well under way! We invite you to learn more about how our Team will give away $20,000 across 6 local charities upon the close of our 100th home sale of the year, and how YOU can decide which charity moves on to the final round of voting. Visit www.sueadler.com/100home to vote daily for your charity of choice, and the top 6 vote-getters will move on to the final round. To learn more about the The Blue Wave and the amazing work that they do, please visit www.thebluewave.org. 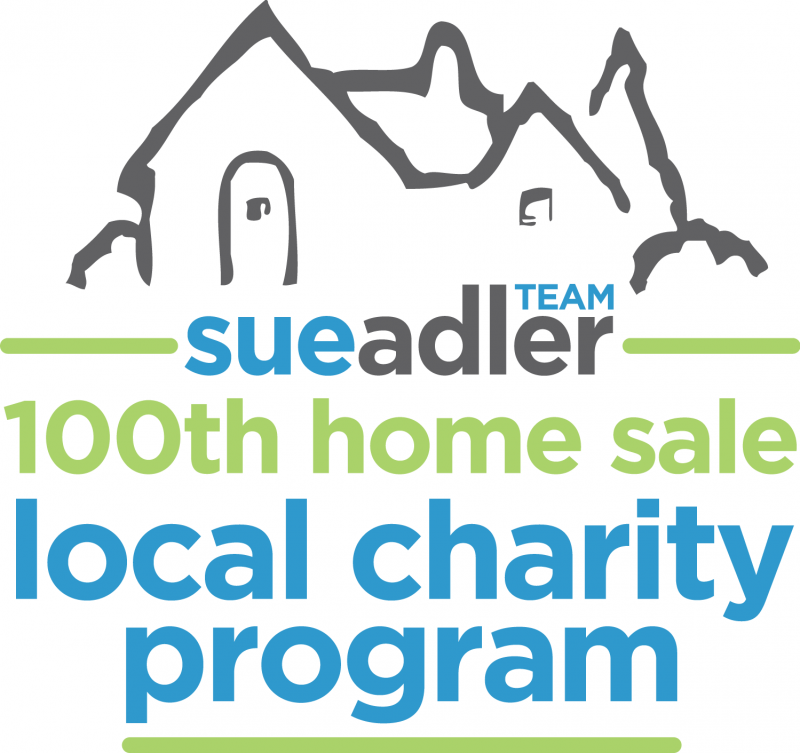 Search All Homes What Is My Home Worth? View Our Exclusive Listings
Filed under All Midtown Direct Communities, Blog, Communities, Community Service, Too Cool for Category Tagged with