Jumbo Mortgage Home Buyers Having a Harder Time Getting Loans 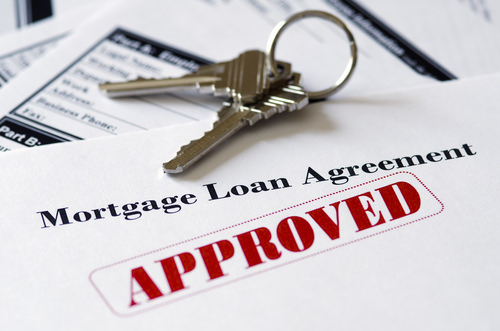 Many mortgage brokers are reporting that there is virtually no financing above $1 Million for Jumbo mortgages, a huge shift from 2006.  According to HousingWire, in 2006 Jumbo loans accounted for 50% of the mortgage market, now they represent a paltry 5% of the market.  Part of the change, according to mortgage experts are the new changes in mortgage underwriting issued by the finalization of the Dodd-Frank Bill.  Other mortgage expert point out the fact that since rates have been at nearly 0% interest, there is not enough of a profit spread to make it worth the risk for lender.

Lenders are still feeling the sting of the mortgage meltdown when a large percent of defaulting borrowers held Jumbo-type loan products.  The higher default numbers with already risky Jumbo loan has further stigmatized the market.  Since 2007, the federal mortgage market has been over 90% funded by housing giants Fannie Mae, Freddie Mac and FHA.  In 2012, new lending standards placed on FHA loans have further restricted the market.  Prior to 2011, loan underwriting limits were set at $729,000 for an FHA loan.  Congress has since restricted the lending limit to be no more than 125% of the median home price.

Finalization of the new lender standards set aside in Dodd-Frank are expected to be finalized in June 2012, making it easier for lenders.  Once the standards have been set this year, lenders are expected to be more likely to fund Jumbo loans.  The highest qualified borrowers offering the highest credit scores and down payment of cash are most likely to be the first segment of borrowers to be issued Jumbo loans.

While banks continue to sort their way through the housing crisis, they had expected a wave of “strategic defaults” that has never materialized.  Many real estate pundits had proclaimed that strategic defaults would become common among borrowers who were stuck in properties that had decreased in value.  Most mortgage expert are predicting that once a clear set of lending and underwriting standards has been established, we will see a gradual return of Jumbo mortgages to the U.S. markets.