The Maplewood Theatre: The Forgotten Saga 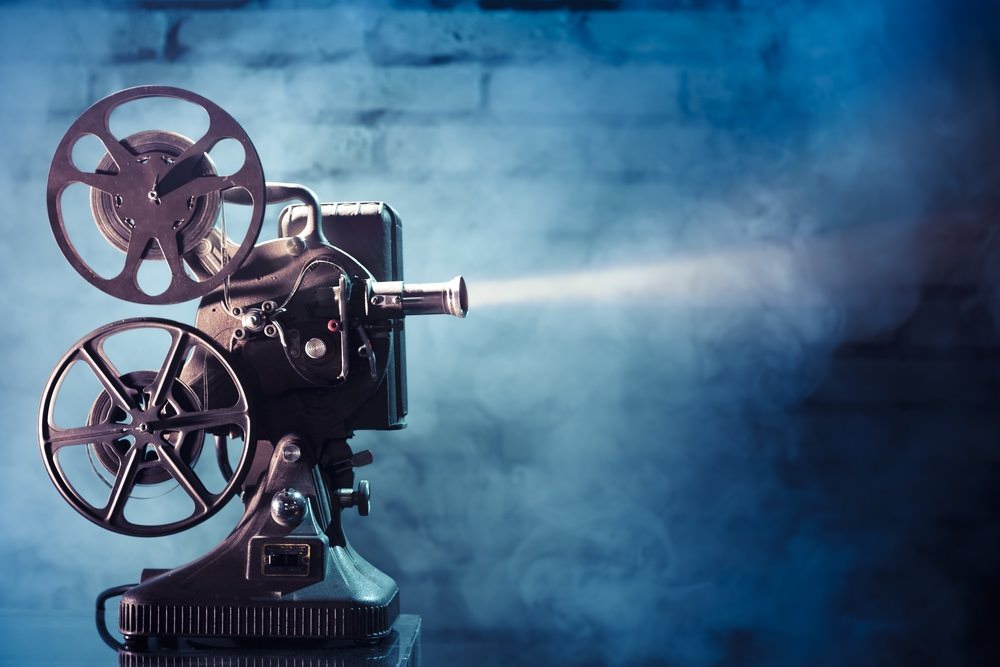 Most Maplewoodians catching the latest movie at their village six-plex have no idea that the theater in actuality has a long theatrical history dating back to 1927. Beginning life as one of the largest combined vaudeville/movie houses in New Jersey, the Maplewood theater struggled along for a decade before becoming the setting for a series of highly popular summer stock shows featuring a myriad of major Broadway and Hollywood stars including Helen Hayes, Ingrid Bergman, Tallulah Bankhead, Paul Robeson and “Maplewood’s Own”, Teresa Wright. Legendary Tony Award winning producer Cheryl Crawford made Maplewood her theatrical home for three years in the 1940’s and launched her successful version of Porgy and Bess in this very theater on Maplewood Avenue. After another brief stint with legitimate theater in the early 1950’s, the Maplewood Theater settled back into being a popular neighborhood movie house, which evolved into multiple theaters in 1988.

Extensive research has located drawings and photographs of the original Pompeian themed interior, productions photos and playbills from the live show era, early movie memorabilia including a Wurlitzer theater organ console, staff photos from the 1970’s and more.

For more information or to arrange group tours call 973-763-7712 or visit the Durand-Hedden website.