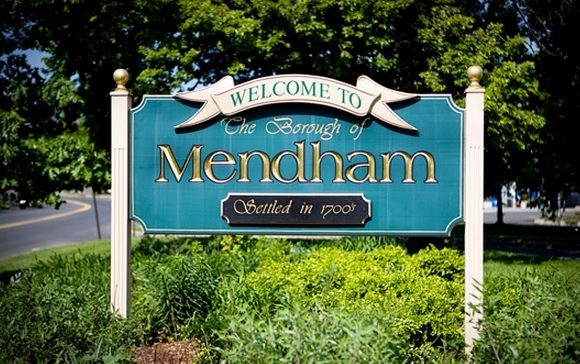 Mendham is a borough located in Morris County, New Jersey. As of the 2010 census, the population was 4,981. Mendham Township was formed on March 29, 1749, from portions of the Hanover Township, Morris Township, as well as the Rockaway Township. The said township was re-incorporated under its similar name by the Act of New Jersey Legislature on February 21, 1798.

After the Revolutionary War, the township was incorporated, considered as one of the state’s initial group of 104 townships. The Mendham Borough was then formed in May 15, 1906, which withdrew from the governance of the township council.

Since there are no interstate, United States or New Jersey State Highway that run near Mendham Township, the township has not become much like the New York City suburb compared to other nearby communities with easier access to the highways and the commuter rail. From Mendham, the accessible points are the Interstate 287, County Route 510, Interstate 80 and Interstate 78. To access the New Jersey Transit Midtown Direct express train line to Manhattan, commuters can drive to Morristown.

Search All HomesWhat Is My Home Worth?View Our Exclusive Listings
Filed under Blog, Communities, Too Cool for Category Tagged with