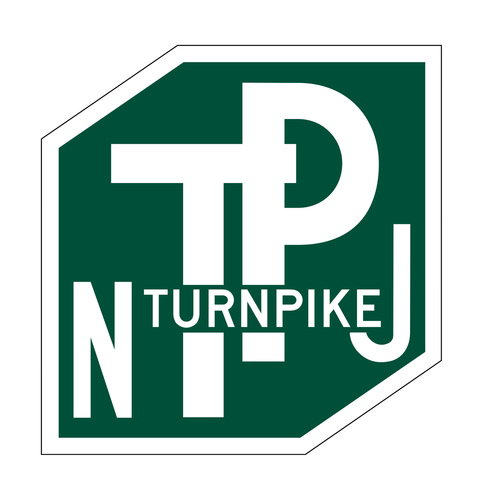 A Critical Component of the State’s Infrastructure

The New Jersey Turnpike is so vital to the state’s economy that residents generally refer to it simply as “the turnpike.”  Every resident of the state knows which highway they are referring to.  It is the toll road that runs from Interstate 298 next to the Pennsylvania  border to the George Washington Bridge in Bergen County.  The 122 mile long roadway is the most heavily trafficked highway in the state and the sixth busiest in the nation.  It serves not only as a vital transportation corridor forNew Jersey, but for bordering states as well.

The northern portions of the New Jersey Turnpike are designated as I-95 and are part of the Interstate Highway System that spans the country.  Various extensions connect to the Pennsylvania Turnpike and I-78 across Newark Bay.  Along certain portions, there are separate lanes exclusively for cars.  The entire length has lane widths of 12 feet with shoulders at least 10 feet wide.

There are 13 rest stops along the way named after notable residents of the state.  These include such figures as Walt Whitman, James Fenimore Cooper, and Vince Lomabardi.

Construction Challenges from the Start

The New Jersey Turnpike Authority was formed in 1948 to complete the project.  Bonds were issued for the work to be paid for from revenue collected through tolls.  From the start, there was difficulty encountered because of the need to demolish numerous houses and businesses for a thoroughfare through the densely populated state.

The terrain also generated problems with numerous waterways having to be bridged.  Many of these served as shipping channels which meant the roadway had to be elevated in order to allow room for vessels to pass underneath.  Additionally, several swampy areas such as the Meadowlands had to be traversed with elevated causeways.  Crushed stone had to be laid down first, and then caissons had to be sunk into firmer strata.

By the time of its completion in 1942, The New Jersey Turnpike had become the most costly road construction project in the nation’s history.  The portions over the Passaic River and Hackensack River together cost more than $20 million while spanning just over two miles.

A Landmark in Culture

The New Jersey Turnpike has been referenced in many films and songs.  The television show, “The Sopranos” featured shots taken  from it through the opening credits.  Simon and Garfunkel sang about in their song, “America. “  Bruce Springsteen has sung about it too. The film, “Being John Malkovitch,” had people dumped alongside of it.

More significant still is the way that the New Jersey Turnpike has served as a model for the nation Interstate Highway System.  It is one of the earliest examples of a restricted roadway fenced off from human access.  This is also meant to keep deer and other animals from wandering out onto the roadway.  Such restrictions permit high speed traffic.

Search All Homes What Is My Home Worth? View Our Exclusive Listings
Filed under Blog, Commuting Info Tagged with