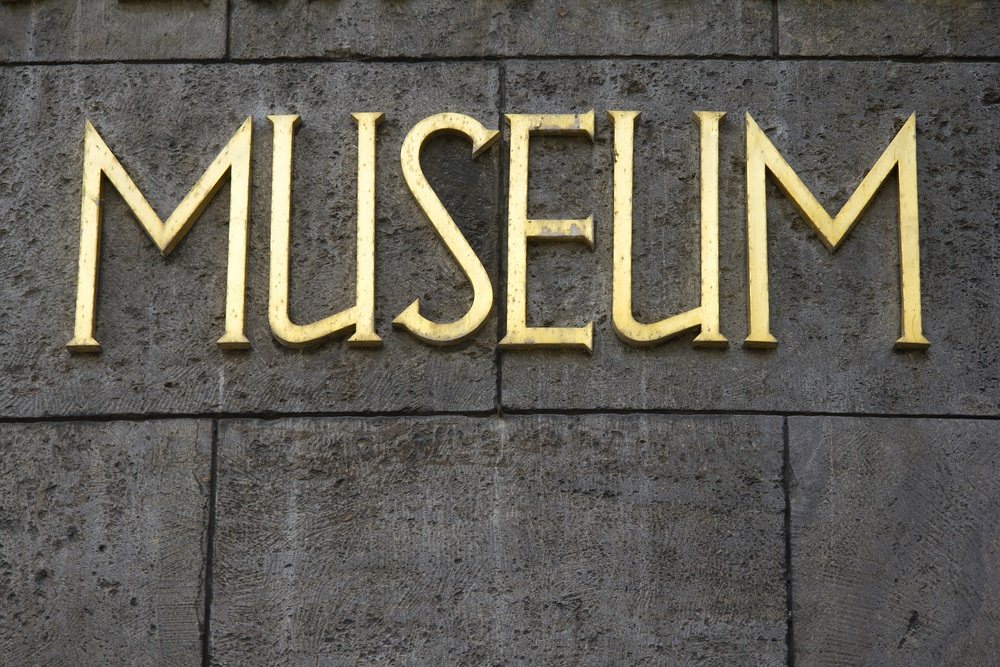 Linda Kale, president of the New Providence Historical Society, spoke about the significance of the museum. “This is a part of our history. And it’s important to know our history. This museum depicts the farming era of New Jersey,” she said. Vice President Rick Anderson added, “So much history took place in New Providence. This building is where it all started.”

The Salt Box, currently located at 1350 Springfield Ave., has a complicated history. It consists of two houses constructed at different times and in different places. In the mid-19th Century, Augustus Garrison, sexton of the Presbyterian Church, organized the move of the building (that now makes up the east half of the museum) from its original (and present) location to across Springfield Avenue. The west half of the museum, thought to be built soon after the east half, was then moved from an unknown original site – perhaps from Union or Springfield –- and was joined to the east side. In 1967, the entire house was moved across Springfield Avenue, to where it currently stands.

Each of the original houses probably contained a single downstairs room and a sleeping loft. Two rooms are currently furnished to indicate a simple home of the late 1700’s. The fireplace (a recent reconstruction) with its bake oven and hearth utensils, served the cooking needs of the family. Chairs, one built around 1700, a drop-leaf table set with early pewter, a dry sink, and a pie safe may also be seen. The bedroom has a rope bed and the society’s collection of children’s clothes. Changing displays are on view in another room.

The museum is free and open to the public on the first and third Sundays of each month from 1-3 pm and Thursdays from 10am to Noon. Group tours can be arranged by appointment.

In addition, the Mason Room at the New Providence Public Library holds history being collected in the form of pictures, interviews, old newspapers, chrch minutes, store ledgers, clippngs, maps, brochures, and video tapes. The public is encouraged to visit and learn about the evolution of our town, its people, and its buildings. The Mason Room  hours are Tuesdays, 10 a.m. – noon, Thursdays 10 a.m. – noon; 2 – 5 p.m., and by appointment. The room is located at the New Providence Memorial Library on Elkwood Avenue.

The New Providence Historical Society will be hosting its annual dinner on April 24 at Berkeley Plaza. The dinner will feature Robert Mayers, historian and author. They will also be holding the Salt Box Craft Fair & Sale on May 3 from 9 a.m. to 3 p.m.

Search All Homes What Is My Home Worth? View Our Exclusive Listings
Filed under Blog, New Providence Tagged with