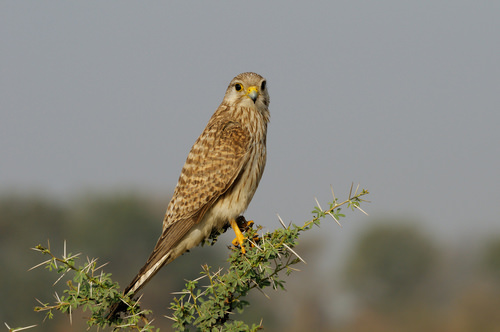 New Providence, New Jersey, is a borough located in the northwestern section of Union County.  It currently has a population of just under 12,000.  New Providence covers an area of 3.665 square miles and lies on the western slope of the Second Watchung Mountain.  It is situated on the Passaic River and is bordered by Chatham Township, Berkeley Heights (across the river), and Summit.  The borough lies just 28 miles from New York City, making it an excellent option for those who commute to work in the city.

New Providence contains much of the incorporated area known as Murray Hill.  Real estate available in New Providence is an eclectic mix of styles and periods from contemporary to historical meaning there’s something for everyone. There are colonials on tree-lined streets, large homes on expansive lots and older style affordable homes.  The community has experienced a recent boom in real estate property values which has caused a wave of both new construction and renovation on older homes.

The community is nestled in the Watchung Mountains and is noted for its beautiful, serene setting and low crime rate.  It has an excellent school system and is a great place to raise a family.  Residents here take great pride in their community and the diverse population represents a wide range of cultures and heritages.

New Providence was first settled in 1720 by a Puritan Colony on what was then a parcel of land from the Elizabethtown Tract.  At the time the settlement was called “Turkey” or “Turkey Town” because of the abundance of turkeys in the area.  After a church balcony collapsed in 1737 with all involved escaping serious injury, the name of the town was changed to “New Providence” as residents thought this was an act of Divine Intervention.

Historically, the economy in New Providence was driven primarily by the rose growing industry.  Now, New Providence is home to the headquarters and corporate offices of several companies, including some Fortune 500 companies.  They include:

Nearly 10 percent of the land area in New Providence is publicly owned parkland that is permanently protected, providing residents with many outdoor activities and recreational opportunities.  The town sponsors a full calendar of activities and programs throughout the year including summer camp, baseball, softball, tennis, soccer, basketball, boxing and youth programs.  The New Providence Business and Professional Association maintains a vibrant downtown shopping district that has become a regional destination.  Other interesting things to see and do in New Providence include:

New Providence is home to many who commute to New York City for work as it is easily accessible by car and public transportation.  Major roads that connect to the area include I-78, the New Jersey Turnpike and the Garden State Parkway.  New Jersey Transitprovides commuter rail service via the Gladstone Branch of the Morris and Essex Lines.   There are two train stations in town, the New Providence Station and the Murray Hill Station.  New Jersey Transit also provides public bus service on the 986 route. The nearest airport is Newark Liberty International Airport, 16 miles east of New Providence.

To learn more about New Providence real estate CLICK HERE or contact a member of my team.  We are always here to help.

Search All HomesWhat Is My Home Worth?View Our Exclusive Listings
Filed under Blog, For Home Buyers, New Providence Tagged with