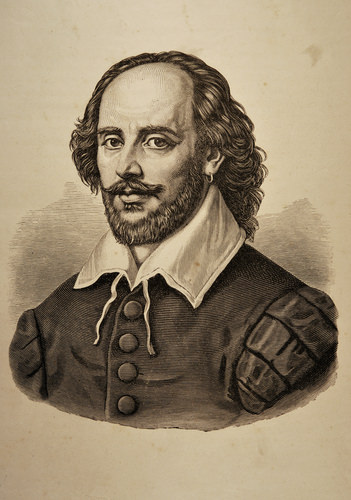 Sponsored in part by Ohio University and Friends of Monomoy Theatre, the 56th season of “Shakespeare in Hollywood” is almost here, and this year’s production promises to be as fantastic as ever!

A Little About This Year’s Sponsors and the Monomoy Theatre

Since 1958, the Ohio University Players at Monomoy Theatre have made an annual pilgrimage to the Monomoy Theatre in Chatham, Massachusetts, to put on a challenging play a week, from musicals to Shakespeare. The theatre, purchased by former Ohio University First Lady Elizabeth Baker, trains the University’s graduate and undergraduate students in all aspects of theater. It also draws many alumni and friends to Cape Cod for a special summer weekend.

The Monomoy Theatre has been entertaining residents and visitors to Chatham and Cape Cod with first rate summer theatre for over five decades. Bringing together exceptionally talented students from professional theatre training programs with skilled faculty and professional guest artists from around the world, the Monomoy Theatre is unique in scope and purpose. Each summer, the theatre offers a season of musicals, comedy and drama both classic and contemporary, providing an invaluable training ground for young artists and a rich theatrical experience for audiences.

Since ticket prices cover only a fraction of the cost of producing these wonderful plays, Friends of Monomoy Theatre (FOMT) was established nearly 40 years ago to support and enrich this special program. Your tax deductible contibutions to FOMT provide funding for:

You will also receive invitations to FOMT events like the annual Summer Patio Party in August and the annual “Kick-off Party” next June where the cast will perform excerpts from the season opener: The King and I.

For ticket prices or for more info:
www.chathaminfo.com

Search All HomesWhat Is My Home Worth?View Our Exclusive Listings
Filed under Blog, Chatham Tagged with