Home » Some Notable and Important Citizens of Summit

Some Notable and Important Citizens of Summit 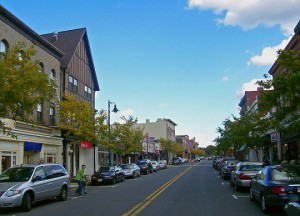 The city of Summit was incorporated as Summit Township by an Act of the New Jersey Legislature on March 23, 1869. Summit was then reincorporated as a city on March 8, 1899. The name of the town may refer to its position, which is at the top of the Second Watchung Mountain. It may also refer to the Summit Lodge, a house where James Kent, a jurist, moved to in the year 1837, which today stands at 50 Kent Place Boulevard. It might also be named as such when a local sawmill owner granted passage to the Morris and Essex Railroad, for a route to the “summit” of Short Hills.

There are a great number of notable citizens in Summit New Jersey.