On Saturday, September 19th, The Sue Adler Team teamed up with the Rolling Hill Neighborhood Association to throw their annual block party for their neighborhood, located in the heart of Chatham Township. With over 400 people in attendance, it was the perfect way to say goodbye to summer and welcome in the first cool breezes of fall.

Attendees feasted on a smorgasbord of food. There was a pig roast, an ice cream truck serving its treats for free, pizza, a hot dog cart, and much more! Every one left the event with a full stomach and an even bigger smile.

The happiness became even more contagious thanks to Mr. A and his staff, who came out to entertain the children at the party, painting their faces, manning the water balloon sling shot, and hosting a bunch of other fun games.

There was a raffle with tons of awesome prizes including a few from some of our local favorites like Ready Set Organize, AHM Architects and Sweet Life By Design. All proceeds were donated to benefit the Chatham Emergency Squad. The Squad is made up of Chatham residents who volunteer as EMTS to respond immediately to 911 calls in the Chathams, help the sick and injured, and transport them to area hospitals. Some volunteers from the Squad stopped by the party and let the kids play on the ambulance.

Meanwhile, beer and wine flowed among the adults who got an awesome opportunity to catch up with neighbors.

The Sue Adler Team had an awesome time catching up with old friends and making new ones at the block party!  And now for the best part — the pictures: 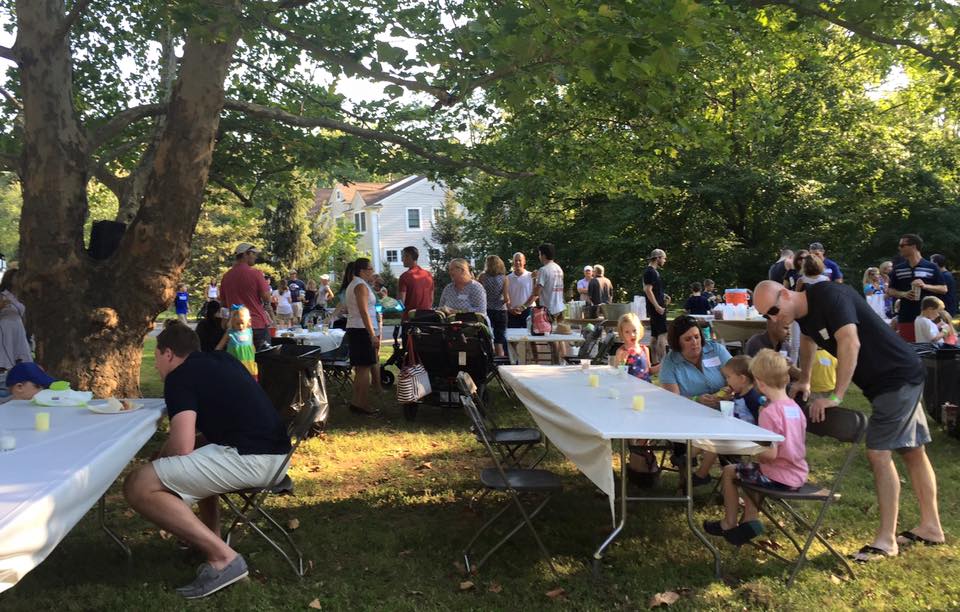 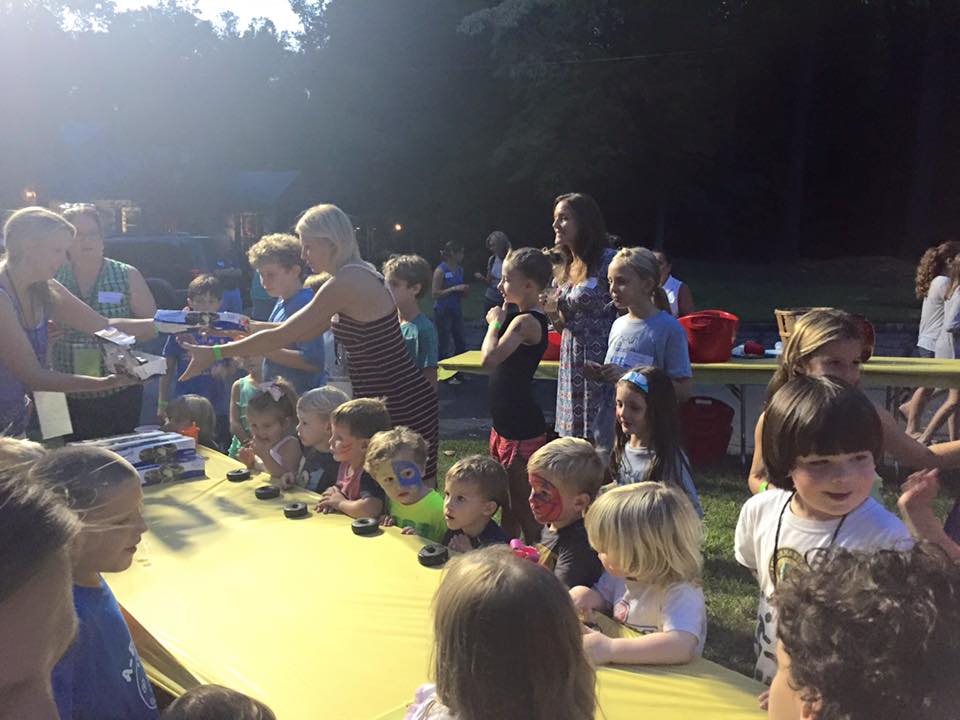 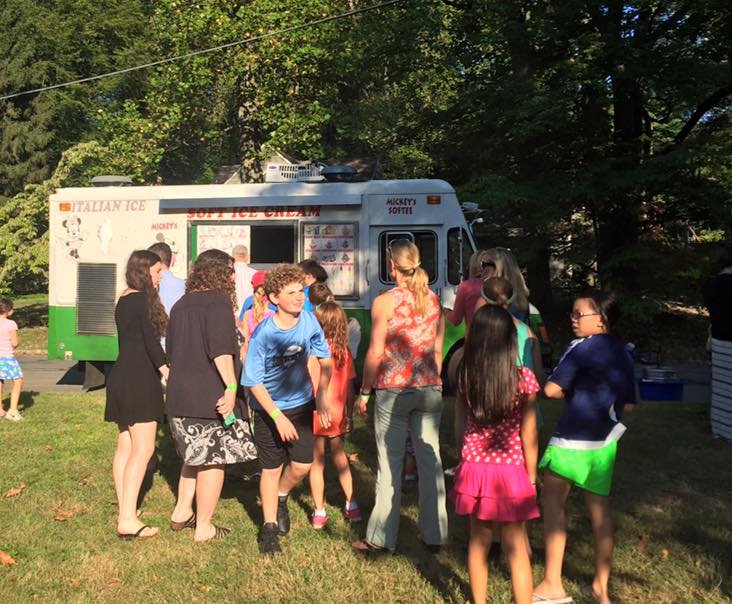 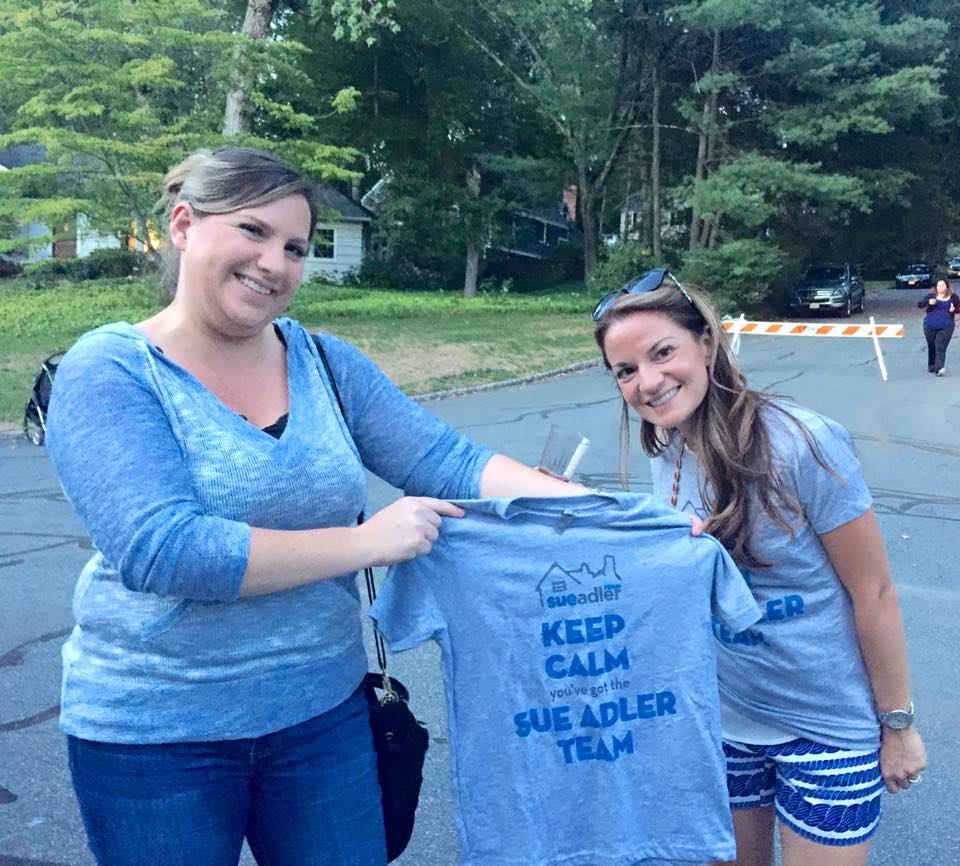 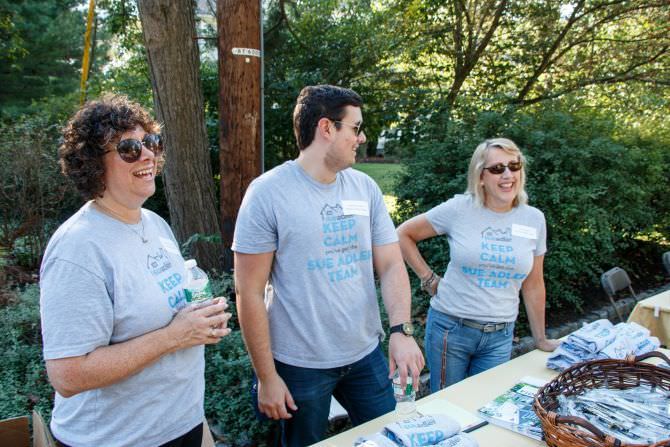 Search All HomesWhat Is My Home Worth?View Our Exclusive Listings
Filed under Chatham, Communities Tagged with