So we get a call from channel New Channel 12 at 10 AM asking for an interview on the effects of the new tax law on real estate, and they want to meet IN AN HOUR! Leaving Sue with no time to do hair, make up or wardrobe but hey- she is on TV, even if it’s cable, that counts, right? And the best news of all is the senate passed the workaround! Fingers crossed that this sticks!

Link to the story on News 12 New Jersey

The Democrat-led Senate voted 28-9 Monday to pass the bill. It goes next to the Democrat-controlled Assembly.

The legislation permits towns and school districts that collect property taxes to set up charitable funds.

Taxpayers would then pay property taxes to the funds and get a deductible tax credit in return.

Lawmakers say the measure would effectively restore the limitless deductions on state and local property taxes. The new law caps such deductions at $10,000, but not charitable deductions.

Skeptics say the IRS is unlikely to permit the change.

New Jersey has among the highest property taxes in the nation. 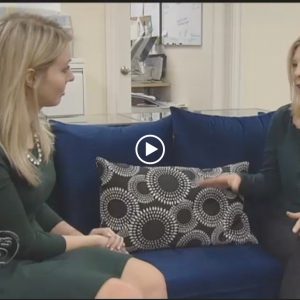