Summer Sings With the Masterwork Chorus Returns to Chatham this Summer 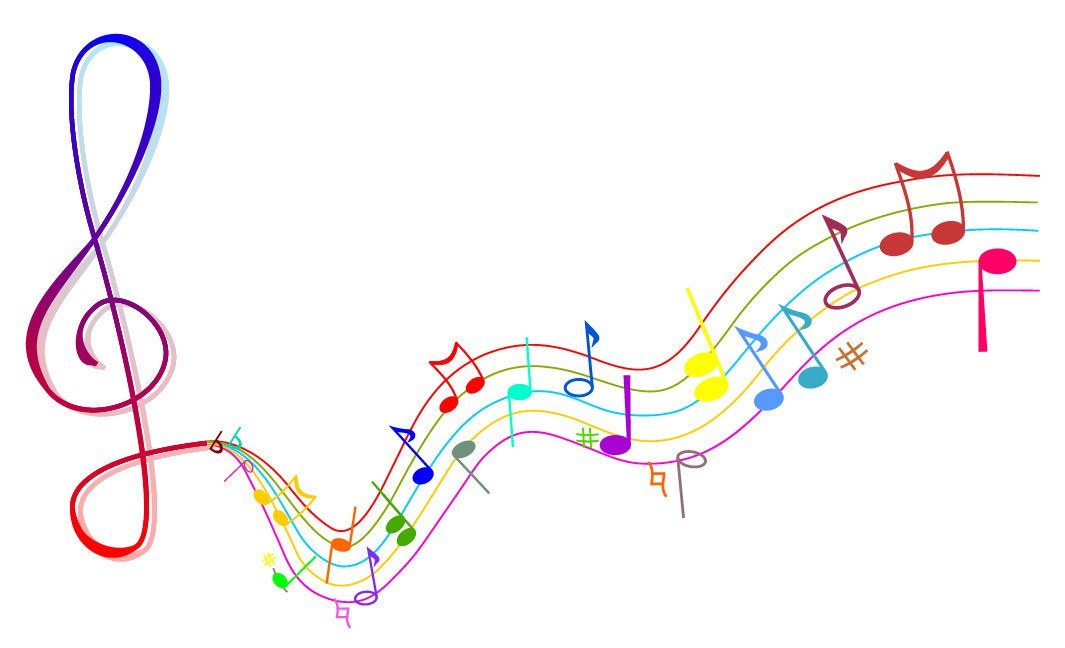 If singing is your thing, check out “Summer Sings” in Chatham this summer.

Featuring favorite choral masterworks led by some of the area’s top conductors, Summer Sings, presented by the Masterwork Chorus, takes place on Wednesdays evenings, July 1, July 8 and July 15  at 7:30 pm at the Chatham United Methodist Church. During the sessions you can share a fun-filled evening with other singers, make new friends, sing some of your favorite choral masterworks, discover a new favorite or two, and check out different conducting styles.

The Chatham United Methodist Church is located at 460 Main Street, Rt. 124, in Chatham. Entrance to the church and parking are located behind the building. Sings are held in Rodda Hall on the second floor. An elevator is available for those needing it. The $15 price per evening ($7.50 for students and listeners) includes score rental, professional soloists, accompanist and refreshments. Booklets of 5 tickets are available for $65. Tickets may be shared.

Masterwork Chorus is an auditioned volunteer chorus of approximately 100 voices.  Guided by their vision, mission, and goals, the Masterwork Chorus is dedicated to enriching and supporting the cultural life of the community through high-quality choral performances. The chorus has a performance history that includes not only the traditional masterworks, but also masterpieces spanning a variety of musical periods and styles.  Some are well- known, others less so, but all are equally beautiful.

The chorus rehearses on Wednesday evenings, typically presents three concerts each year, and has performed in venues throughout New Jersey as well as in New York City at Carnegie Hall and Avery Fisher Hall, and in Washington, DC at the Kennedy Center.   Since 1961 the chorus has returned to the Perelman Stage at Carnegie Hall every year for its signature performance of Handel’s Messiah. The group’s Messiah history is iconic, and, although Messiah performances now exceed two hundred fifty in number, the magic of the music and the performance space continue to reign supreme.

Joining forces to make beautiful music is a growing Masterwork tradition.  In the spring of 2014, the chorus traveled to Germany to perform with Cäcilien-Chor of Frankfurt, continuing the “Voices Unite” series that began with joint performances in 2013 in the United States.  Masterwork also appeared with the New Jersey Symphony Orchestra and Ann Hampton Calloway in two 2012 holiday concerts at State Theatre, New Brunswick and the New Jersey Performing Arts Center in Newark.

The Masterwork Chorus is a warm and welcoming group of people whose music-making spirit is characterized by generosity.  Many singers are long-time members, and only three conductors have called the Masterwork Chorus home since our founding in 1955. The Masterwork Alumni Association is active and thriving.  Noteworthy News, a bimonthly newsletter, is distributed to more than 2000 supporters and is available via email to anyone interested in keeping up to date with Masterwork.  The chorus has an extensive community outreach program. Its annual Summer Sings are held each June and July with several weeks of informal readings of great choral masterpieces under the baton of prominent area conductors. Twice yearly, Masterwork singers offer ReachOut performances, short concerts for senior citizens in assisted living and health care centers, as well as patients in hospitals and rehabilitation facilities. The chorus also participates in community events and has taken part in Morris County’s ceremony commemorating 9/11.