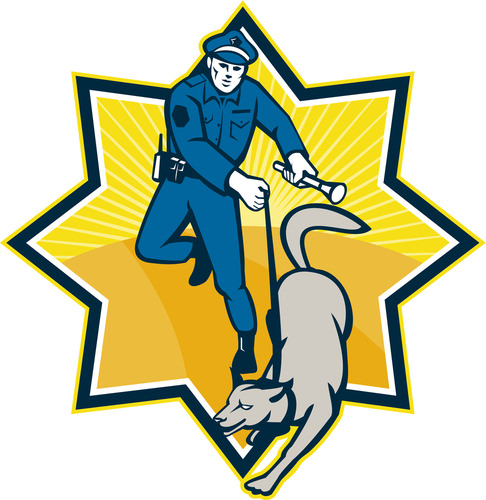 Hosted by the Department of Community Programs, the event will also include:

In addition, there will be a terrific concert featuring Exit Rowon the Showmobile Stage playing classic rock-n-roll tunes! New this year will be the Pizza Vita Food Court where you can buy drinks, pizzas, and gelato and the PAL Hot Dog Cart will be giving out free hot dogs! There will also be information tables set up by the other city departments and community organizations that work with the Summit Police Department.

About National Night Out

The introduction of National Night Out, “America’s Night Out Against Crime,” in 1984 began an effort to promote involvement in crime prevention activities, police-community partnerships, neighborhood camaraderie and sending a message to criminals letting them know that neighborhoods are organized and fighting back. NATW’s National Night Out program culminates annually on the first Tuesday of August.

The traditional “lights on” campaign and symbolic front porch vigils turned into a celebration across America with various events and activities including but not limited to block parties, cookouts, parades, visits from emergency personnel, rallies and marches, exhibits, youth events, safety demonstrations and seminars, all in an effort to heighten awareness and enhance community relations.