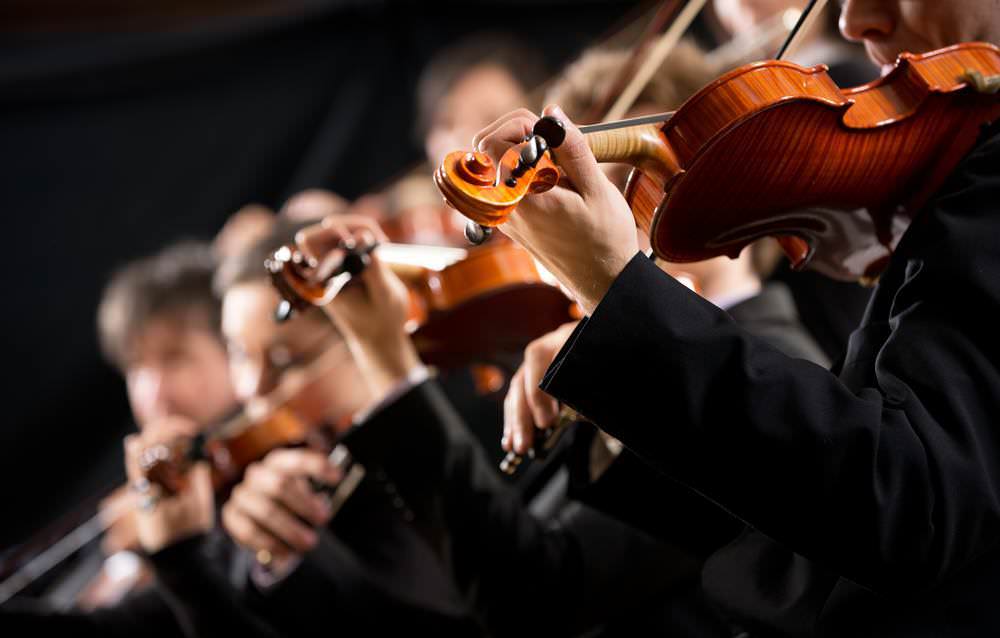 The Summit Symphony Orchestra presents the opening concert of their 2014-2015 season on Sunday, November 23, at 3 p.m., with three famous 19th Century works: Beethoven: Egmont Overture, Op. 84; Mendelssohn: Concerto for Violin and Orchestra in E Minor, Op. 64; and Brahms: Symphony No. 1 in C Minor, Op. 68. Deborah Buck will perform as Violin Soloist, and Stephen Somary will serve as Guest Conductor.

Now in its 77th season, the Summit Symphony Orchestra is a staple of the Union County cultural scene. Comprised primarily of talented volunteers, the orchestra is committed to bringing joy through music to the community it serves.

Guest conductor, Stephen Somary, has enjoyed an international career conducting great orchestras in Europe, including the Berlin Symphony Orchestra, Slovak Philharmonic, Thüringen Philharmonic, and the Southwest German Philharmonic, among numerous others. Through the company he founded, The Mendelssohn Project, Somary has become one of the world’s leading experts on the music of Felix Mendelssohn. Maestro Somary has recently moved to Jersey City, NJ.

Maplewood, NJ, resident, Deborah Buck is first violinist of the Lark Quartet, assistant professor of violin at SUNY Purchase Conservatory of Music, and Co-Executive Director of the Kinhaven Music School. She was also concertmaster of the Brooklyn Philharmonic from 2009 until the orchestra closed. Active as a recitalist and soloist, Ms. Buck has appeared in many of the great concert halls of the United States and has received prestigious honors and awards.

This concert is sponsored, in part, by the Summit Department of Community Programs.

The Summit Symphony Orchestra was formed in 1938 by the Summit Board of Recreation with the dual purpose of (1) providing an arena for qualified non-professional musicians to read and perform orchestral music, and (2) presenting orchestral concerts, free of charge, to residents of Summit and the surrounding areas. It has been performing in Summit every year since.

Currently the roster of musicians for the orchestra includes about 65 active members, often including a few high school students. Rehearsals are held normally at 7:30 on Wednesday nights at either the high school or the middle school. New musicians are welcome at any time, especially in the string sections. For more information contact us.

The concert schedule consists of three concerts a season, open free of charge to people of all ages, and held at either the high school or the middle school. Most concerts are held on Sunday afternoons. Programs consist of orchestral music by the great classical composers, and the orchestra is well known for obtaining outstanding soloists to perform with it.

Every other year the orchestra sponsors a Young Artist Competition which is open to all New Jersey high school students. Three winners are chosen to perform with the orchestra at the May concert. Other appearances by the orchestra in recent years have included the First Night celebrations, children’s concerts, the Library Fund Raiser, the Summit Centennial, and the 9/11 Remembrances.