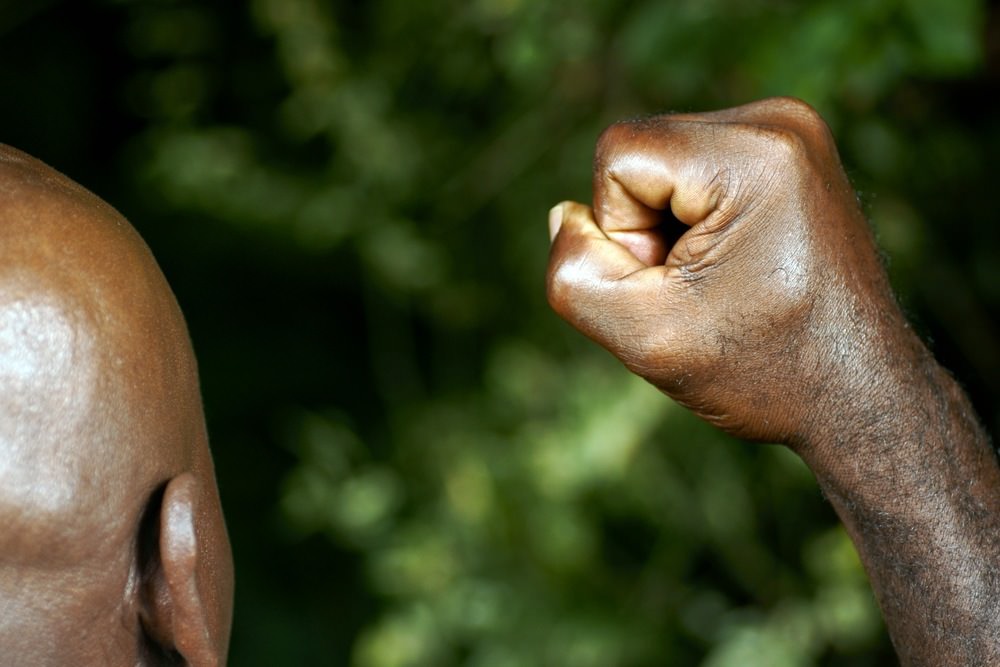 Head to the Visual Arts Center of New Jersey this October for the Art Center’s third season of the Talking Pictures Film Series. This season’s theme is The Representation of Race in Film and explores the depiction of race in American cinema. The films feature three distinct time periods including the Depression-era South, Civil Rights-era Mississippi, and Bedford-Stuyvesant, Brooklyn in 1989. Kaia Shivers, Essex County Community College and Rutgers University, will introduce each film and guide the discussion afterward.  All films will be screened in the Eisenberg Gallery.

This series is free with regular Gallery Admission of $5 for non-members; VAC members are always free.

To Kill a Mockingbird, October 7: Harper Lee’s Pulitzer Prize-winning autobiographical novel was translated to film in 1962. Set in a small Alabama town in the 1930s, the story focuses on the scrupulously honest, highly respected lawyer, Atticus Finch (Gregory Peck). Finch puts his career on the line when he agrees to represent Tom Robinson (Brock Peters), a black man accused of raping a white woman. The trial and the events surrounding it are seen through the eyes of Finch’s six-year-old daughter, Scout (Mary Badham). The film won Academy Awards for Best Actor (Gregory Peck), Best Adapted Screenplay, and Best Art Direction. (130 minutes, 1962)

The Help, October 14: Set in Mississippi during the 1960s, this film follows southern society girl and aspiring writer, Skeeter (Emma Stone), as she interviews the black women who have spent their lives taking care of prominent southern families. Aibileen (Viola Davis), Skeeter’s best friend’s housekeeper, is the first to open up to the dismay of her friends in the tight-knit black community. Despite Skeeter’s life-long friendships hanging in the balance, she and Aibileen continue their collaboration and soon more women come forward to tell their stories about the hardships they endure on a daily basis. The film won an Academy Award for Best Supporting Actress (Octavia Spencer). (146 minutes, 2011)

Do the Right Thing, October 21: Producer, writer, director, and actor, Spike Lee, combines humor, drama and music in his signature style to again expose the absurdity of racism. The film moves its cast of characters through a minefield of sensations over the course of the hottest day of the year, on one block in the Brooklyn neighborhood of Bedford-Stuyvesant. This blood-boiling, 24-hour period will change the lives of its residents forever. (125 minutes, 1989).

For more than 80 years, the Visual Arts Center of New Jersey has been recognized as a leading arts institution in the tri-state region, serving over 30,000 individuals each year. Comprised of a renowned Studio School, a thriving exhibitions schedule, and a diverse calendar of programs and events, the Art Center engages the community in visual learning, interpretive programs, and art-making experiences in order to fulfill our mission of bringing art and people together.

The Art Center has received accolades from the New Jersey State Council on the Arts each year since 2008: a designation as a Major Impact Organization as well as a Citation of Excellence. In 2010, the Art Center received its first award from the National Endowment for the Arts. The Art Center is accredited by the American Alliance of Museums and is a member of the North American Reciprocal Museums Association, granting Sustaining Level Members reciprocal access to nearly 700 institutions across the continent. Its Studio School has been voted Best Place to Take an Adult Art Class four times by the Discover Jersey Arts People’s Choice Awards. Whether you are an artist or art lover or both, the Art Center is sure to inspire, amaze and enrich your appreciation for art.

Search All Homes What Is My Home Worth? View Our Exclusive Listings
Filed under Blog, Summit, The Arts Tagged with