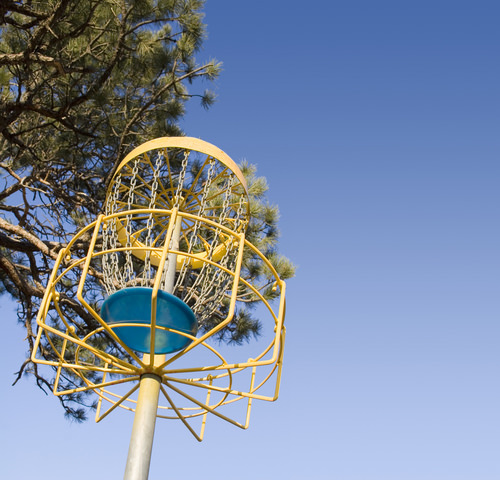 Maplewood, New Jersey is a charming community that combines both the charm of village life and conveniently located just half an hour away from midtown Manhattan. It is a wonderful place to live and is filled with great homes and excellent schools. The school district in Maplewood has a repuation for being one of the most academically progressive school districts in the state.