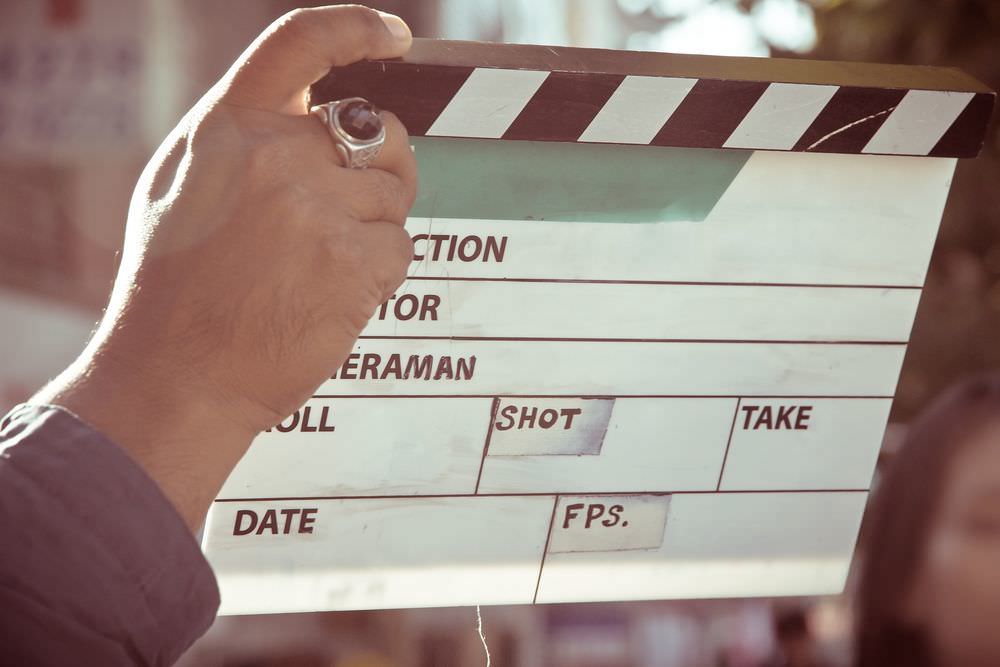 Come out this year and be impressed and inspired by the creative young talent right in our own backyard. These students attend either Millburn Middle School or Millburn High School, and have worked with their teachers on equipment donated by the Ed Foundation. A panel of at least four judges that included a combination of Millburn faculty/staff, film/theater/media industry professionals, and/or Millburn/Short Hills residents have judged the entered student films.

The film fest is a family-friendly and culturally rewarding event for the entire community to enjoy. The proceeds go toward upgrading classroom technology and providing equipment, programs, and training that cannot be funded within the current budget caps. The Education Foundation is “Putting Students in the Spotlight” with the help of the community. Through generous donations, the Millburn Film Fest features an annual playbill, which will highlight the students behind the films and the sponsors that support the Millburn Film Fest.

The last three years of the Film Fest were a huge success, with over 500 attendees each year. Last year, Cathy Scorsese, Millburn alum, opened the event. Opening the the inaugural event was Millburn graduate, Jon Kilik, the Academy Award nominated producer of The Hunger Games.

The Education Foundation of Millburn-Short Hills is a nonprofit resource for the students and faculty in the Millburn public schools. Our mission is to ensure continued educational excellence by providing financial support for innovative and progressive improvements enriching the academic experience.

The Education Foundation of Millburn-Short Hills was founded in 1993 by Arlene Feldman and Amy Freundlich, along with a small group of parents who recognized the need for additional outside funds to enhance the programs in each of the Millburn public schools. The dollars raised from all the group’s efforts are divided equally among the schools in the district. Each school has the opportunity to request equipment or services that would enhance a particular program or project within their school.

In the 20 year history of the Foundation, the group has raised nearly two million dollars and purchased a wide range of gifts utilized by all students throughout the district. Gifts to the district include state-of-the-art classroom technology, Adventure Ed equipment, musical instruments, Communication Arts program, innovative programs and presentations, staff development, life skills tools, and much more.

In light of increasingly onerous budgetary constraints, the organization raises private dollars through fundraisers targeted to community members and local and national businesses. The Foundation works with the administration and faculty to identify the needs of the district for technology, equipment, programs and staff development that cannot be funded within the budget cap.

The Ed Foundation holds numerous fundraisers throughout the school year. These include our two major events, Millburn Schools Rock and Millburn Film Fest.