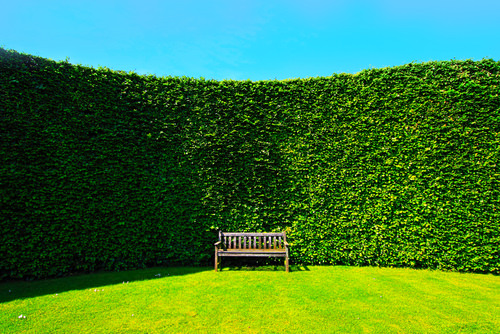 The History of the Reeves-Reed Arboretum in Summit, New Jersey

The Reeves-Reed Arboretum in Summit, New Jersey is a nonprofit arboretum and garden located at 165 Hobart Avenue. The land where the arboretum sits was originally part of the route that the Lenni Lenape Native Americans took to go from the coast to the highlands.

It was used as farmland during the American Revolution and was located next to the signal beacon on the top of Beacon Hill on the Second Watchung Mountain.

The property was purchased in 1889 by a merchant in the China trade named John Hornor Wisner. Wisner hired a New York architectural firm Babb, Cook and Willard to build a Colonial Revival house. This home had a southern view of the rolling hills. Wisner and his family moved into their new home and named it “The Clearing.”

The Wisner family worked with a famous landscape artist Calvert Vaux to plant specimen trees,  flower beds and to put in a walking path around the property.

When Richard and Susie Reeves purchased the estate in 1916, they expanded the gardens and added a rose garden with the help of notable landscape architects Ellen Biddle Shipman and Carl F. Pilat. In 1968, the Charles L. Reed family became the last private owners of the estate, and added an herb garden to the property.

Residents of the city of Summit, including the Reed family, raised the money to purchase the estate in 1974 and it has been preserved as an arboretum ever since.

The Gardens of the Reeves-Reed Arboretum

The Reeves-Reed Arboretum has 5 and a half acres of formal gardens and are an exquisite example of landscape architecture of the early twentieth century. There are also woodland and wetlands that showcase native trees and plants.

The Reeves-Reed Arboretum grounds are open daily from dawn until dusk. Admission is free, but there is a suggested donation of $5.00 to help maintain the arboretum grounds.

The Reeves-Reed Arboretum is located at 165 Hobart Avenue in Summit, New Jersey.