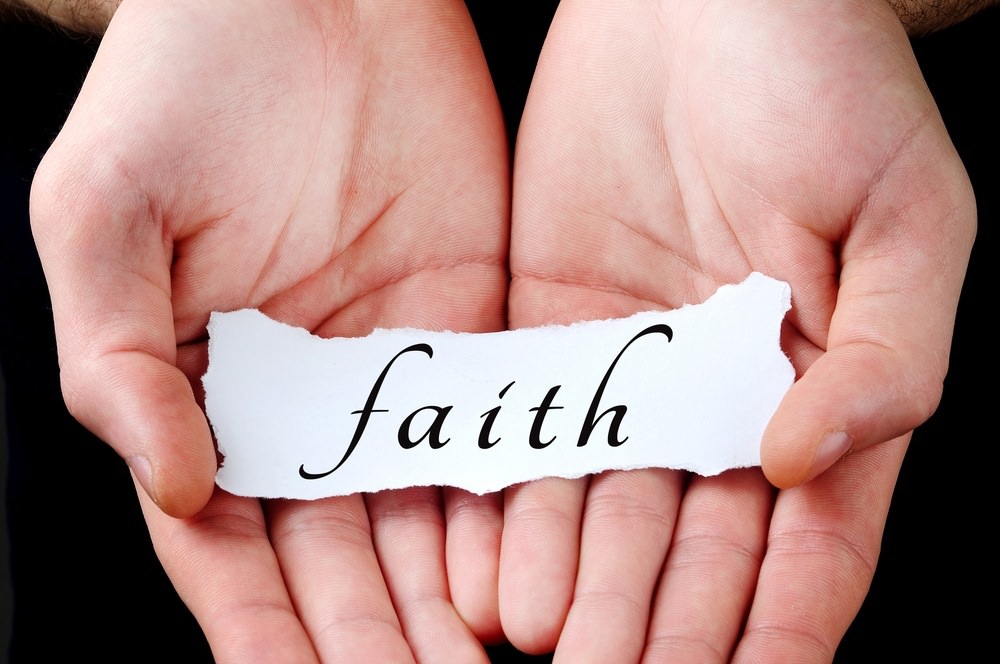 Congregation B’nai Jeshurun, Short Hills, is pleased to welcome noted TV personality and author David Gregory on Wednesday, February 10th at 7:30 p.m.  He is most well known as the former moderator of NBC’s Meet the Press, and as an NBC White House Correspondent.

Mr. Gregory will be speaking about his new book, “How’s Your Faith? An Unlikely Spiritual Journey,” which chronicles his personal path. The title of the book has roots in a conversation between Mr. Gregory and President George W. Bush.  David Gregory was raised in an interfaith family, and is now raising his children as Jews. His wife is Christian. Mr. Gregory will be speaking at B’nai Jeshurun under the auspices of the Jewish Book Council. Members of the community are invited to hear this familiar speaker.

In 1848, a small group of families from Central Europe settled in Newark, New Jersey. Dedicated to perpetuating Jewish tradition, they established rented rooms in an old building on High Street in Newark and founded Congregation B’nai Jeshurun (Children of the Upright). The Congregation quickly grew and built its own synagogue. Over the decades, it moved from Newark to South Orange, until finally settling in its present structure on South Orange Avenue, in Short Hills in 1968. With growth came change. B’nai Jeshurun evolved rapidly from its original Orthodox Judaism to Reform Judaism. By the turn of the 20th century, B’nai Jeshurun had become one of the foremost Reform Congregations in the United States. Today, more than 1100 families are members of Congregation B’nai Jeshurun. Deeply committed to the ideals of a living Judaism, B’nai Jeshurun is dedicated to strengthening members’ Jewish identity, deepening members’ Jewish spirituality and fostering moral justice and social action. Living Jewishly in an ever-changing world is a challenge, which this historic Congregation will continue to meet for generations to come.

Together as a community, they come together to welcome Shabbat, celebrate High Holy Days and Festivals, and share in Life Cycle events. Their clergy and staff are deeply committed to serving the needs of each of our members. Together with their President and  Board of Trustees, they strive to ensure that at B’nai Jeshurun you will find a home away from home and a caring extended family, which is the essence of Jewish communal life. Congregation B’nai Jeshurun has a history of outstanding lay leadership. From its Board of Trustees to its extensive network of committee and task force chairs, members of informal working groups to its engaged member families, the congregation fosters and is fostered by leadership throughout the community. Partnership and collaboration with clergy and senior staff is ongoing, as are opportunities for members to have their voices heard.