Short Hills Earns Ranking as the Richest Community in America 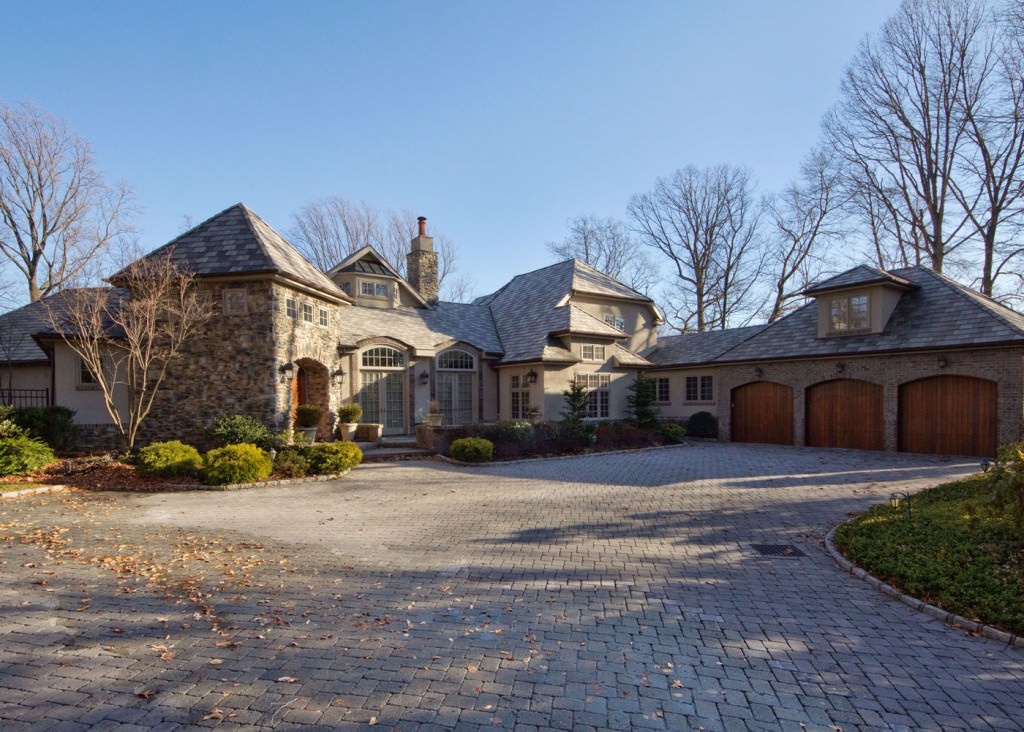 A new report from Time.com has shown that Short Hills is the richest community in America.

The report used data from the U.S. Census Bureau and found that nearly 70 percent of households in the Essex County zip code, which has a population of approximately 13,000, make more than $150,000 annually.

The data was compiled and visualized by FindTheBest, a research engine, which used 5 year averages of zip codes with at least 10,000 residents. The study also found that Short Hills has the highest percentage among the top-ten richest towns for advanced degrees held by residents, with 51 percent of residents holding advanced degrees.  The study also found Short Hills to be the oldest of the 10 architecturally, with a median home construction year of 1952.

In addition to its high household incomes, Short Hills also boasts a quick 35 minute commuting time to New York City and some of the top schools in the state and nation.

The Sue Adler team is proud to serve the Short Hills community as well as so many other fine New Jersey communities. Check out our current listings and find your new home today!

Search All Homes What Is My Home Worth? View Our Exclusive Listings
Filed under Blog, Short Hills Tagged with