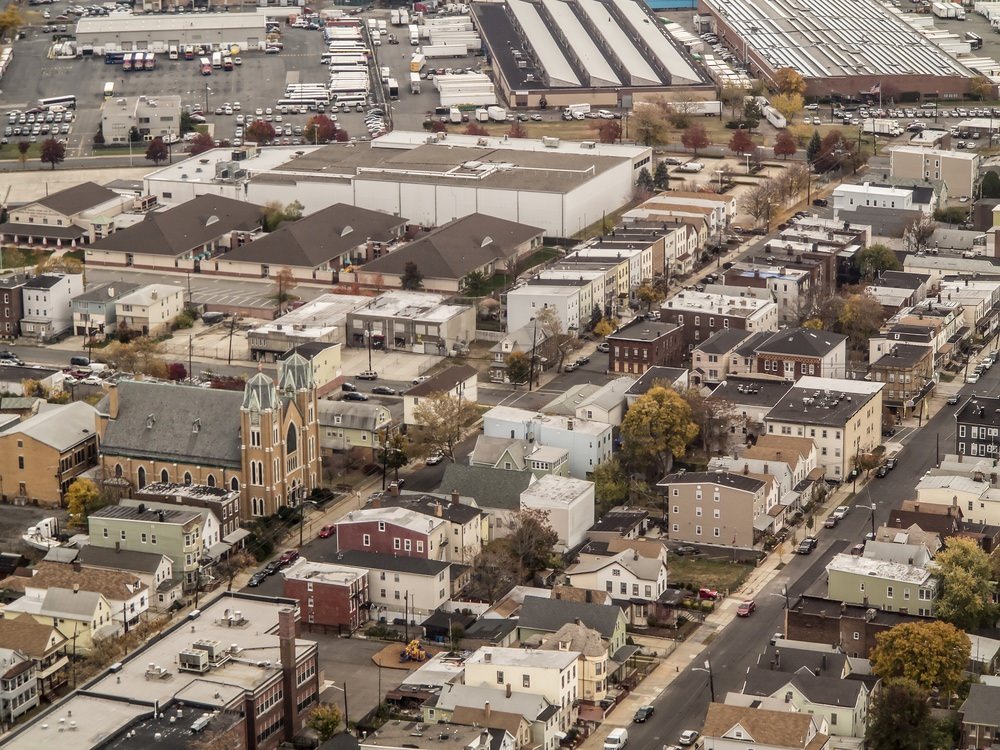 It’s no surprise to people who live in this neck of the woods that Morris County is a great place to be — and now there are more stats to prove it.

The Huffington Post reported that, according to the real estate site, Movoto, Morris County ranks in the top ten best counties in all of the United States. Movoto “gathered some all-important data, analyzed it, and produced this ranking of the best counties in the nation.”

“We looked at 640 counties across the US in order to create this ranking,” Movoto’s editorial content manager Randy Nelson told The Huffington Post. “We scored each in terms of unemployment, median household income, median rent and home price (higher being more desirable), precent of families below the poverty line and high school graduation rate. The average of these scores was used to determine the best counties, the higher the better.” And based on their impressively high scores, Nelson insists these areas have “earned the right to be called the best in the nation.”

Morris County came in at number six in the top ten, right behind Somerset County, the other New Jersey county that made the list. The Movoto blog says Morris County “had some very strong stats across the board. It should be mentioned that the unemployment here was a little higher, at over seven percent, but the rest of the numbers certainly made up for it, plus that’s still very low unemployment. This home to 492,694 had the sixth highest household income, a stunning $91,469, and the 16th lowest poverty, making it a good place live comfortably financially. Of course, if you’re looking to start a family or have children that need a solid education, you could do a lot worse. The high school graduation rate was over 93 percent, so prepare to gain a little in the smarts department if you decide to move here.”

The Sue Adler team is proud to represent Morris County municipalities. Chatham, ranked one of the best places in America to live, offers everything from award-winning schools to outstanding community resources, including a vast expanse of natural reservation and parks, is a mere 25 miles from New York City. Madison is described as “cultured, cosmopolitan and quaint,” and is home to two universities, as well as two of the five professional live theater companies in the whole state of New Jersey. Add to that the superior public schools, the inviting natural landscape, and an easy commute to Manhattan, Madison is consistently a sought-after town for home buyers. Click here for more information about properties available in these towns, as well as in other communities Sue Adler serves.

Sue Adler has been the #1 Keller Williams agent in NJ for the past nine years, and leads one of the top Keller Williams teams worldwide, with annual production that will top $110 million in 2013. Click here to learn more about Sue and her team of specialists, strategists and consultants who work together to ensure that their clients receive the highest caliber of service imaginable in the industry.

Search All HomesWhat Is My Home Worth?View Our Exclusive Listings
Filed under Blog, Chatham, Communities, Madison Tagged with